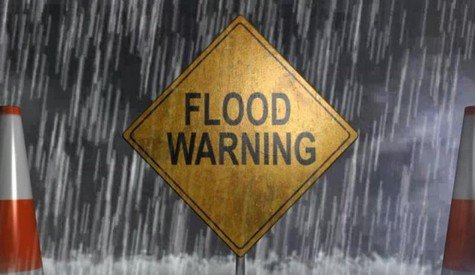 BRIDGETOWN, Barbados (CMC)— The Barbados-based Caribbean Climate Outlook Forum (CariCOF) is warning that La Niña conditions are in place and this could result in particularly high flooding, landslides and rockfall in several Caribbean countries.

In its latest Caribbean Climate Outlook Newsletter on Tuesday, CariCOF said that for the period November to January, 2021, high flooding, flash flood, landslide, rockfall and soil erosion would probably continue until December across Belize and the Caribbean Islands.

“With the transition into the dry season in Belize and the islands, frequent, short dry spells are expected from Hispaniola westward, potentially impacting unprotected crop farming. On a positive note, with the intense 2020 Heat Season ending in October, heat stress should quickly subside,” CariCOF added.

It said severe (or worse) shorter-term drought has developed in Belize and St Vincent, but eased in previously affected areas and that shorter-term drought is unlikely to be of significant concern by the end of January, with the possible exception of parts of southwest Belize.

“Areas ending up in long term drought by the end of November may experience water levels in large reservoirs, large rivers and groundwater that are lower than usual, which would become a concern for the 2020-21 dry season,” it added.