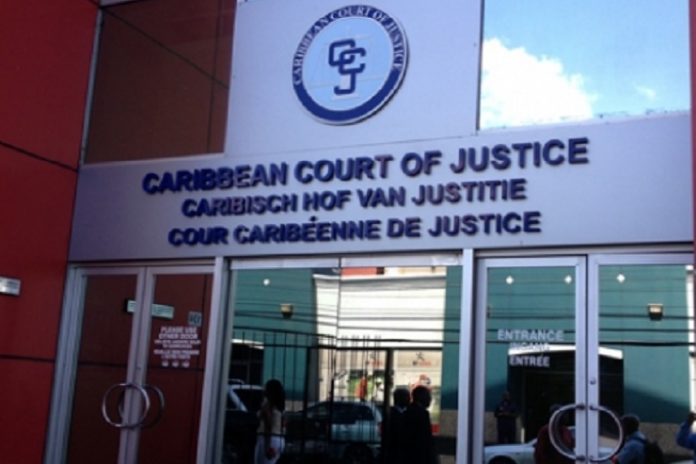 St Kitts and Nevis (WINN): The Caribbean Court of Justice (CCJ) ruled Tuesday (March 9) that there are sufficient grounds for the Magistrate Court in Dominica to hear arguments in the 2014 Treating Case filed against the Dominica Labour Party (DLP) after general elections in that country.

The DLP won 15-6 against the United Workers Party (UWP) in that election.

Dominicans Mervin John Baptiste, Antoine Defoe, and Edincot St. Valle filed complaints against all 15 elected candidates of the Dominica Labour Party (DLP) after that election claiming they were involved in treating leading up to the election.

The complainants cited two concerts put on by the DLP, featuring international acts Donnie McClurkin and Morgan Heritage, as acts of treating meant to corruptly influence the outcome of the election.