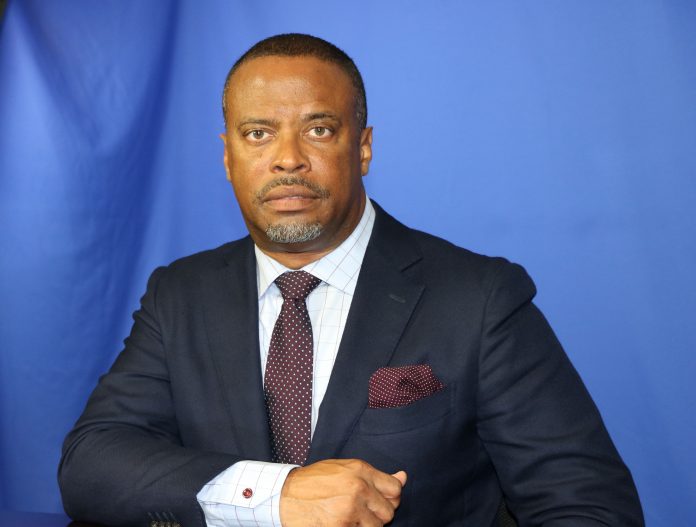 St. Kitts and Nevis (WINN): The Concerned Citizens Movement has secured a win in a tightly contested electoral race held on December 12, 2022, across five districts, defeating the Nevis Reformation Party and the Moral Restoration Movement.

In District 1, 1,240 votes were cast. There were 5 rejected/spoiled ballots. CCM’s candidate Spencer Brand received 631 votes compared to NRP’s Candidate Jaedee Caines with 604 votes, a difference of 27.

In District 2, 2,521 votes were cast. There were 25 spoiled or rejected ballots. CCM’s Political Leader-Mark Brantley received 1,313 votes compared to NRP’s candidate Dr Patricia Bartlette with 1,166 votes; a difference of 147.

In District 3, 1,057 votes were cast. There were 10 rejected or spoiled ballots. CCM’s candidate Eric Evelyn received 736 votes compared to NRP’s candidate Rohan Isles with 311 votes; a difference of 425.

In District 5, 1,223 votes were cast. There were 3 spoiled or rejected ballots. NRP’s candidate Cleone Stapleton Simmonds received 712 votes, compared to CCM’s Candidate Latoya Jones with 508 votes, a difference of 204.

According to data from the Nevis Electoral Office, 13,172 persons were registered to vote in the election. However, 7, 552 electors cast ballots, hence a voter turnout of approximately 57.33 percent. There were a total of 51 spoilt or rejected ballots, an equivalent of 0.68 percent.

The CCM regained a majority of electoral seats for the third consecutive time thus forming the Nevis Island Administration for the next five years.

Meanwhile, the Nevis Reformation Party saw a boost in the polls after the results in each district proved to be better in comparison to the previously contested NIA Elections of December 18, 2017, where the NRP only managed to win 1 seat then.

While the NRP gained an extra seat in the House in the December 12 elections, it was not enough to form the Nevis Island Administration. However, the candidates exceeded expectations and suffered minimal damage, making it their best performance in elections contested within the past 10 years.

The Moral Restoration Movement, were clearly the most unpopular party throughout the campaign and is yet to have its messages engraved in the hearts and minds of the electorate.

Despite the declaration of the winners by the Supervisor of Elections Mr Oaklyn Peets, there are accusations of irregularities taking place during the December 12 elections. However, Brantley has expressed gratitude to the electorate for choosing him and the CCM to manage the affairs of Nevis.