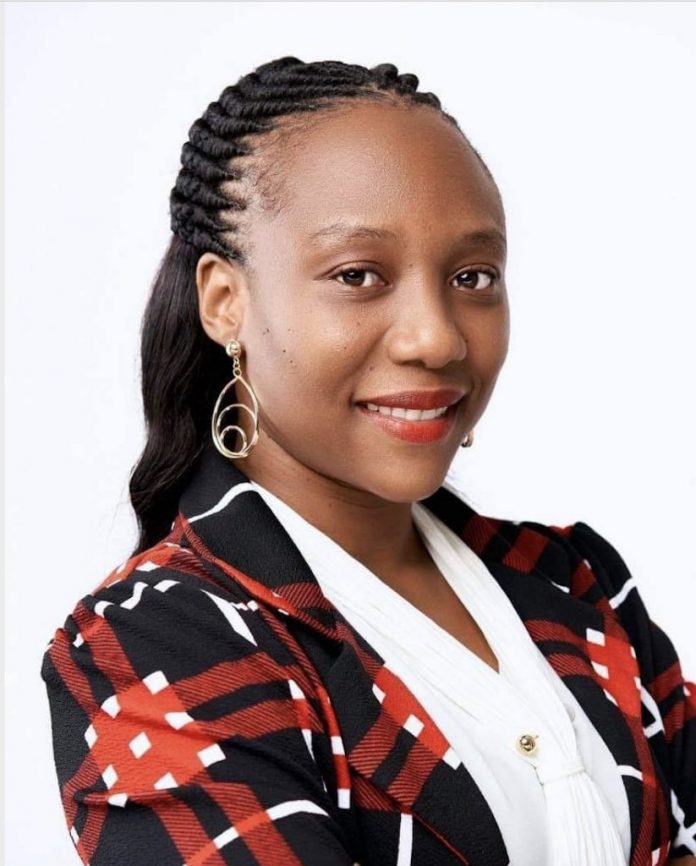 St. Kitts and Nevis (WINN): The Concerned Citizens Movement is ramping up its preparation for the upcoming Nevis Island Assembly Elections, constitutionally due in March 2023.

The political party has notified the public of its intention to launch a new candidate for Constituency Number 5 in the person of Ms Latoya Jones. The launch is slated for Saturday, November 12, 2022, at the Barnes Ghaut Community Centre beginning at 7:30 pm.

Jones was recently sworn in as Senator and Deputy Speaker at the opening of the St.Kitts Nevis House of Parliament. She received her first opportunity residing over a Parliamentary sitting on Friday, November 04.

Over the last few years, it was expected that the 31-year-old Senator would be the CCM candidate for Constituency Number five- Nevis, recognising her continuous presence and outreach initiatives in the community. At Saturday’s launch, Jones will take the candidate baton from popular Calypsonian Keith “Dis and Dat” Scarborough, who, after several runnings, could not win the parliamentary seat.

Jones is expected to contest the Constituency 5 seat against Deputy Political Leader of the Nevis Reformation Party and Leader of the Opposition in the Nevis Island Assembly, Mrs Cleone Stapleton-Simmonds.

In conversation with a WINN FM reporter, a few supporters of the Concerned Citizens Movement shared their belief that Jones will create history in the upcoming election. The feedback suggests that the budding parliamentarian is a “daughter of the soil”, lives in the community and has contributed significantly to the community since she was a child.

Past elections show that the Nevis Reformation Party has dominated the Constituency Number 5 seat in Nevis since the 1980s. The villages in Constituency 5 include but are not limited to part of Craddock Road, Old Hospital Road, Jessups, Barnes Ghaut, Cades Bay, Fountain, Westbury and Cotton Ground.