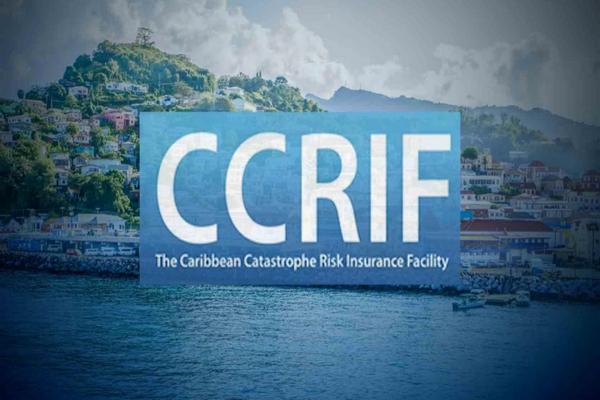 St. Kitts and Nevis (WINN) – The Caribbean Catastrophe Risk Insurance Facility (CCRIF) has provided financial support in the form of a grant of approximately EC$6 million (US$2,209,000) to the Government of St. Vincent and the Grenadines following the eruption of the La Soufrière volcano.

Compared to the 30-year average, a forecast from Accuweather indicates that 2021 could be an above-normal season for tropical cyclone activity in the Atlantic.

The 2020 Atlantic Hurricane Season, which ended on November 30 was the most active Atlantic hurricane season on record in terms of the number of tropical cyclones – recording 30 named storms, of which 13 became hurricanes, including 6 major hurricanes.

The hurricane season officially starts on June 1 each year; but the 2020 season witnessed pre-season cyclones Arthur and Bertha on May 16 and 27 respectively.

During the 2020 hurricane season, the Caribbean Catastrophe Risk Insurance Facility (CCRIF) made 8 payouts totalling US$47.8 million to 6 member governments: