CDPMN predicts no short term drought for the region 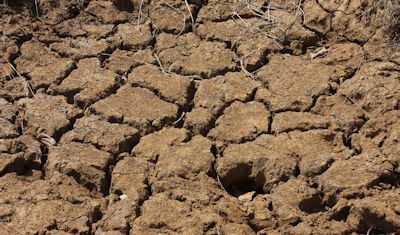 BRIDGETOWN, Barbados (CMC) — The Barbados-based Caribbean Drought and Precipitation Monitoring Network (CDPMN) on Monday said that in recent months, rainfall deficits have been accumulating in some parts of the Caribbean, particularly in the northern half of the eastern Caribbean chain, and parts of The Bahamas and Belize.

According to the CDPMN, for the period June to August, mixed conditions prevailed over the three-month period in the eastern Caribbean.

The CDPMN said the long term drought situation is evolving in the Bahamas and “might possibly continue” in southern Belize, Dominica, Martinique and the USVI.

“Areas ending up in long term drought by the end of November may experience lower than usual water levels in large reservoirs, large rivers and groundwater, which would become a concern for the 2021-22 dry season,” it added.