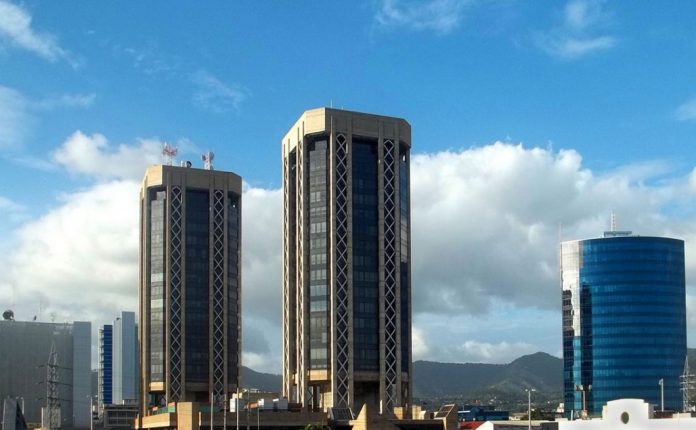 (Trinidad Guardian) The Central Bank of Trinidad and Tobago (CBTT) has painted a grim picture of T&T’s economy in its latest Monetary Policy Report.

The Bank said economic activities contracted in the first half of 2020 in both the energy and non-energy sectors. A decline in output was seen in natural gas, crude oil, liquefied natural gas (LNG) and petrochemicals, especially methanol and ammonia.

“As several businesses closed and others reduced their operations, declines were recorded for several non-energy sectors, such as Wholesale and Retail Trade (Excluding Energy), Construction, and Manufacturing (Excluding Energy and Petrochemicals).” The report read.

It added; “Despite the gradual re-opening of the economy, labour demand softened, resulting in higher retrenchments. Job advertisements in the print media, a proxy for labour demand, declined during May to October 2020.”

However, growth was recorded for Real Estate Activities and the Financial and Insurance Activities.