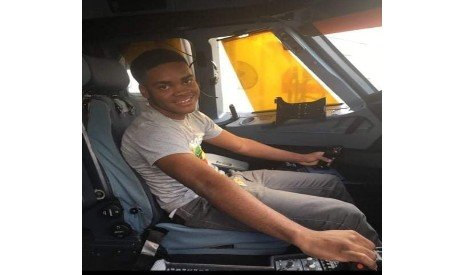 St Kitts and Nevis (WINN): In an update on the drowning of 19-year-old Jesroy Mulcaire of Zion Village, Nevis, the Royal St Christopher and Nevis Police Force released a statement on the conclusions of the autopsy.

According to the statement, the autopsy was performed on November 06, 2020, by Resident Pathologist, Dr. Adrian Nunez.

Dr. Nunez concluded that Mulcaire’s death was as a result of drowning due to a cerebral contusion (a bruising of brain tissue) received when Mulcaire fell from the boat.

The incident occurred on October 30 around 6:30 p.m. where Mulcaire at the bow of the vessel on the port side in preparation for docking, fell overboard from the M.V. Apple Syder at the Basseterre Ferry Terminal according to a release from the ferry service.