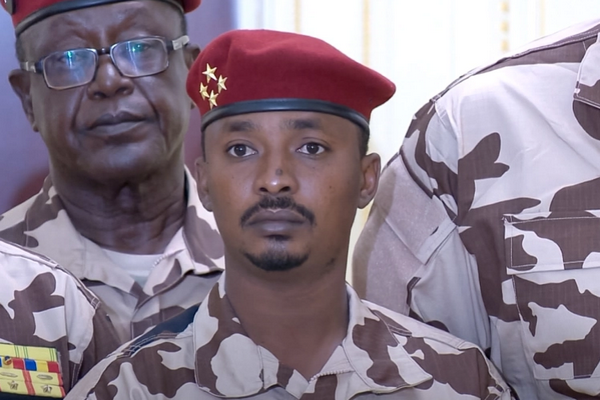 “The following people have been designated members of the National Transitional Council (NTC),” said the decree signed by the four-star general.

The military leader dissolved parliament and promised “free and transparent” elections in 18 months when he declared himself head of Chad’s Transitional Military Council on April 20.