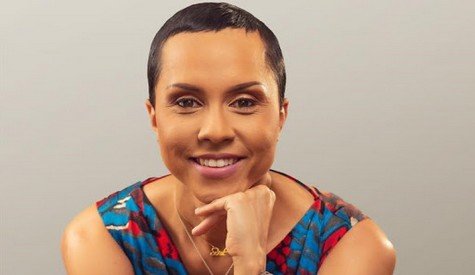 The announcement of the changes to this year’s events was made on Friday (October 2) on the St. Kitts Nevis National Carnival Committee’s Facebook page.

During the October 3 broadcast of Inside the News on WINN, Chairperson of the National Carnival, Shannon Hawley mentioned that she observed on social media people assuming that the announcement meant Sugar Mas 49 was canceled.

“Carnival Sugar Mas 49 is definitely on…even though it may be more online…and we’re going to celebrate it safely.”

Seeing the different Carnival cancelations globally, Hawley said their lessons were learned from the cancellations of Carnivals in places like Trinidad and thus a portion of Sugar Mas 49 will be “virtual” and a portion “physical”.

She assured there will be events that have crowd participation with the newer events being “virtual” with more emphasis on the inclusion of Christmas festivities into the calendar of events.

Hawley also gave a sneak preview of some of the events that will highlight the inclusion of Christmas activities.

She revealed that the committee plans to meet with the Evangelical Association to discuss Christmas events.

“I think that it is a very important time especially during this pandemic to give thanks…it is my hope that the Evangelical Association will take us up on our offer to be part of our celebrations.”

The Calypso show will be the featured live show for this year’s Sugar Mas 49. The committee will be partnering with both calypso bands putting more emphasis on the tents with five tents per band. With this in mind, obvious safety protocols must be followed for such a live event, Hawley said that the committee is scouting venues where the tents can accommodate social distancing.

“It’s a lot to sing about and we want to hear it. We want our hardcore calypsonians who have been out of the race for so many years… we want them back in the ring and so the Calypso show must go on and will go on…”

Hawley also stated that the semi-finals will be eliminated, thus going from the tents to the quarter-finals and bringing 16 finalists for the Calypso finals. King of the Tents will also be reintroduced.

The Committee also plans to partner with private party promoters for Sugar Mas 49.

While the traditional Jouvert road jam is off, Hawley assured that there will be Jouvert fetes held in a healthy and safe environment.