Chastanet: ‘They are Detractors’ Responding to Accusations 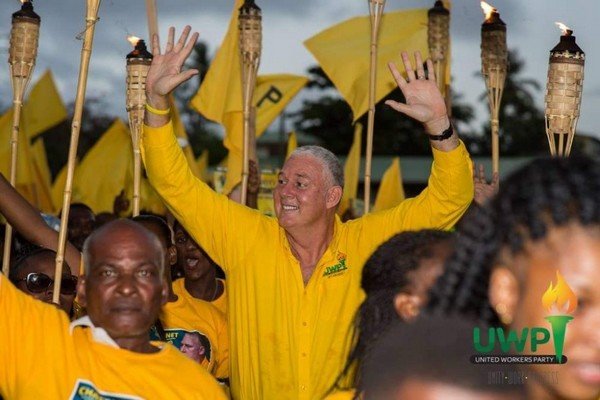 (Loop St Lucia) Prime Minister Allen Chastanet says he will not be distracted by the attacks on him and his administration by former United Workers Party (UWP) ministers Stephenson King, Richard Frederick, Rufus Bousquet and Dr Ubaldus Raymond.

Prime Minister Chastanet and his Cabinet continue to be accused of blatant victimization, abuse of public office, corruption, disrespect and abusing the Constitution.

“They are detractors,” Chastanet expressed to Loop News.

“The United Workers Party is the only one with a plan; not only do we have a plan which is a promise, but it is based on what we have already delivered,” Chastanet said.