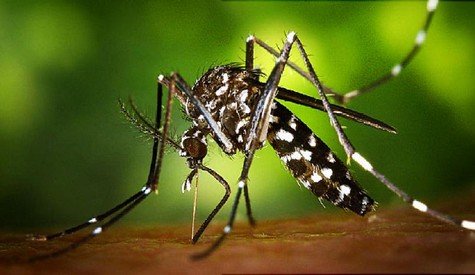 (BVI News) As the number of dengue fever cases continue to rise with more than 30 percent resulting in hospitalisation locally, the BVI has now confirmed cases of another mosquito-borne disease — Chikungunya.

This is according to the National Epidemiologist, Harmonie Brewley-Massiah who revealed the alarming statistics in a recent online forum.

She did not state the total number of confirmed chikungunya cases but said: “They are similar to dengue, which is why usually if you’re presenting with the symptoms, they’ll usually do a test to determine whether or not its chikungunya versus dengue.”