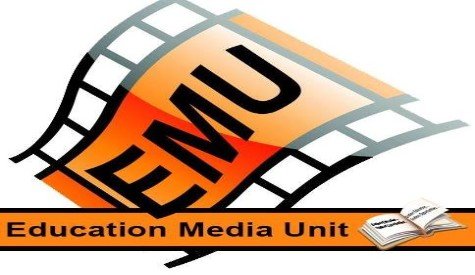 (Press release) Basseterre, St. Kitts: The Early Childhood Development Unit (ECDU) is charting onward in its third week of jubilant affairs to commemorate a month of activities dedicated to the acknowledgment of the its commitment to ‘deliver the best for our children, no matter the challenges that confront us’.

Director of the Early Childhood Development Unit, Ms. Kimona Browne noted that the support received thus far for Child Month is commendable  “We are currently in the third week of our month of celebrations and the support has been awesome.”

Highlighting activities held during the weeks of June 01 – June 10, a reminiscent Ms. Browne stated, “During the first week a number of church services were held in each zone. Just last week we [ECDU] celebrated T-shirt explosion day where everyone was asked to wear T-shirts from the previous years. Friday, June 10 we journeyed to Nevis to join our Nevisian counterparts in their child month parade.”

Ms. Browne revealed a few of the upcoming activities and encouraged all stakeholders to continue to show their support through participation.

“Upcoming events include our “Family Soup-A-Fair which will be held at the Independence Square on Friday, June 17, starting at 11:00 am. On Tuesday, June 28 we [ECDU] celebrate Staff Appreciation Day. I encourage all parents, guardians to show some love to our Early Childhood caregivers; be it preschool teachers, nursery assistance, cooks, cleaners, or the grounds men,” expressed Ms. Browne. “On Wednesday, June 22 our children will showcase their many talents at our National Variety Concert which will be held at Carnival Village at 5:00 pm.”

Ms. Browne acknowledged that the traditional child month grand parade will resume after a two year pause due to Covid.

“After two years our major activity, our Grand Parade is back! I encourage everyone to come on out Friday, June 24, to witness our children as they parade the streets of Basseterre in costumes made from recycled materials.”

Conveying gratitude for the month’s success thus far, Ms. Browne stated, “I would like say a huge thank you to all of our donors, sponsors, early childhood caregivers, the ECDU staff, and everyone who has done who has done all in their powers to make this a memorable and exciting Child Month.”

The month of activities will climax with a boat ride on Saturday, July 02 at 6:00 pm.