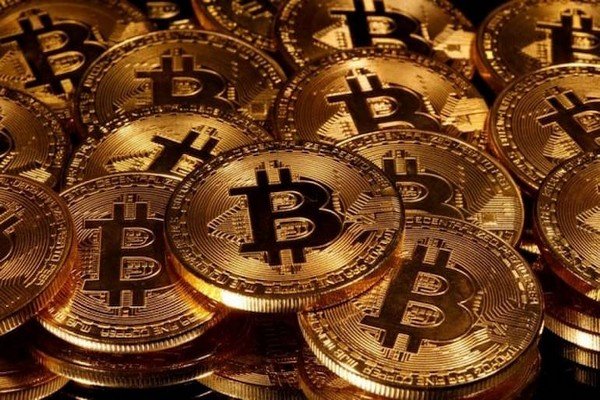 BEIJING (AP) — China’s central bank on Friday declared all transactions involving Bitcoin and other virtual currencies illegal, stepping up a campaign to block use of unofficial digital money.

Chinese banks were banned from handling cryptocurrencies in 2013, but the government issued a reminder this year. That reflected official concern cryptocurrency mining and trading might still be going on or the state-run financial system might be indirectly exposed to risks.

Friday’s notice complained Bitcoin, Ethereum and other digital currencies disrupt the financial system and are used in money-laundering and other crimes.

“Virtual currency derivative transactions are all illegal financial activities and are strictly prohibited,” the People’s Bank of China said on its website.