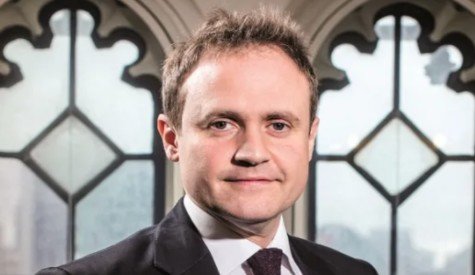 (Barbados Today) China has come out swinging over claims it is pressuring Barbados to break from the British monarchy and become a republic.

In a brief, but hard-hitting response, spokesman for the embassy of the People’s Republic of China in Barbados, Gao Jin took the Chairman of the Foreign Affairs Committee in Britain Tom Tugendhat to task over his allegations that Beijing has been using infrastructural investment and debt diplomacy as a means of control.

Tugendhat claimed that Barbados was ditching the Queen for the “emperor” of China.

The chairman of the Foreign Affairs Committee told the Times: “China has been using infrastructure investment and debt diplomacy as means of control for a while and it’s coming closer to home for us.” The allegation was carried in several major international publications today.