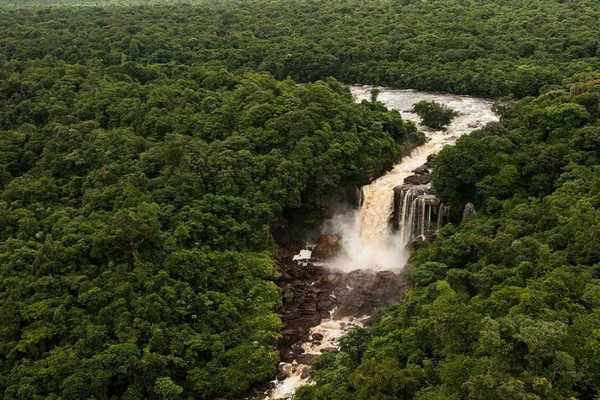 (Demerara Waves) The Guyana government has identified China Railway Group Limited to open negotiations to build the Amaila Falls Hydropower project and sell electricity to Guyana Power and Light for 7 US cents per kilowatt hour, the Finance Ministry announced on Monday.

The actual cost to build the power plant is not yet known, but government said that all it would be doing is buying the electricity for GPL to resell at 15 US cents per kilowatt hour.

Under the Build-Own-Operate-Transfer (BOOT) model, the Finance Ministry said China Railway Group “will provide the entire equity required by the project and undertake all the risks associated with the project.”