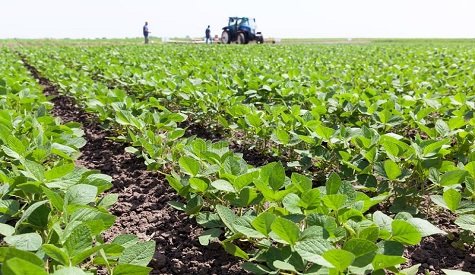 BEIJING/SINGAPORE (Reuters) – China has told state-owned firms to halt purchases of soybeans and pork from the United States, two people familiar with the matter said, after Washington said it would eliminate special treatment for Hong Kong to punish Beijing.

Large volume state purchases of U.S. corn and cotton have also been put on hold, one of the sources said.

China could expand the order to include additional U.S. farm goods if Washington took further action, the people said.

“Now we will watch and see what the U.S. does next.”

U.S. President Donald Trump said on Friday he was directing his administration to begin the process of eliminating special treatment for Hong Kong, ranging from extradition treatment to export controls, in response to China’s plans to impose new security legislation in the territory.