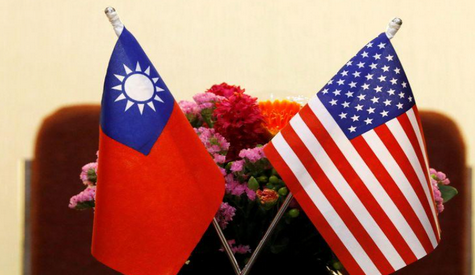 BEIJING/TAIPEI (Reuters) – China urged the United States on Wednesday to stop boosting ties with Taiwan, after Washington and Taipei announced they would hold economic talks this month that Taiwan’s government described as a “major milestone” in relations.

China considers democratically-ruled Taiwan its own territory with no right to formal ties with other countries, and has watched with growing alarm stepped up U.S. support for the island, including new arms sales and visits to Taipei by senior U.S. officials.

U.S. Undersecretary of State Keith Krach, who angered China with a visit to Taipei in September, will lead the U.S. side.