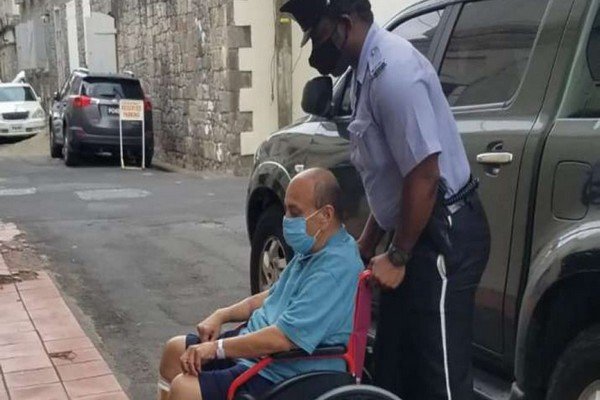 (Antigua Observer) Indian fugitive Mehul Choksi is expected to return to court on July 06th, after Dominican Chief Magistrate Candia Carrette-George adjourned his matter, saying clearly that she could not grant a request for a private doctor of his choice.

Choksi, who is facing illegal entry charges in Dominica has been hospitalised since May 30, undergoing treatment for a laundry list of ailments, including a blood clot to his head, hematoma, blood pressure, heart disease and hypertension.

He failed to show up for his hearing on June 26th with one of his attorneys, Zena Moore-Dyer, producing another medical certificate to the court stating that Choksi is still unwell and unfit to attend court.

Dyer made an application to the court for the accused to receive medical treatment from a medical doctor of his choice, but her request was challenged by Attorney Lennox Lawrence; the lead counsel for the State.

Lawrence argued that this request is for the High Court, since the Magistrate does not have jurisdiction to hear and rule on such applications.