Class-Action Suit To Be Filed Against CXC Over 2020 Exams 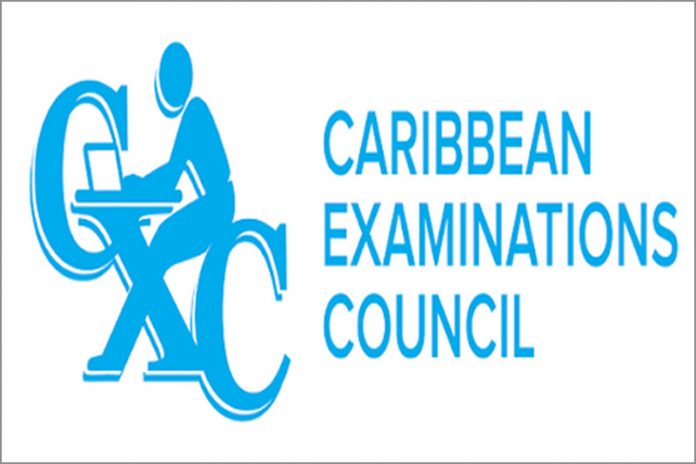 The Group of Concerned Parents of Barbados announced in a press release issued on Monday that it had secured the services of Aegis Chambers, which will represent the students’ interests “free of costs, with only nominal charges for disbursements”.

The Group said it had decided on legal action against CXC after getting no satisfaction from the Council about its concerns about exam grading and in the subsequent grade review process.

Following protests by students region wide, triggered by concerns about inconsistencies and discrepancies in the CSEC and CAPE grades, CXC agreed to a review. However, some students have expressed dissatisfaction with the re-grading.

“Since September 22, 2020, students and their parents in Barbados and across the region have suffered the inexcusable fallout of CXC CSEC and CAPE results, which were manifestly flawed, and which has occasioned mental angst, as well as material dislocation, in the form of loss of scholarship opportunities, university acceptance inter alia,” the group said in its statement.

“From the outset of this crisis, the Group of Concerned Parents of Barbados, in association with allied advocates, has worked earnestly towards an amicable and fair settlement of this matter, heeding the call of Professor Sir Hilary Beckles to forswear passivity.

“Such advances, up to the present, have yielded little substantial change and this tragedy continues to affect the lives of too many students,” it added, before announcing it was going the legal route to seek redress.

Last October, CXC released the report of an Independent Review Team (IRT) that investigated the modified approach used for the 2020 exams, the moderation of School-Based Assessment (SBA) grades, and an adjusted grading model, among other issues.

It pointed to fraudulent SBA submissions from teachers and leaked examination questions among a number of potentially damning infractions emerging from the review.

However, the review team headed by Professor Emerita Hazel Simmons-McDonald also concluded that there is enough evidence of discrepancies on the part of the CXC to justify remarking papers.

It also made 23 recommendations for the improvement of CXC’s operations in the short, medium and long term.