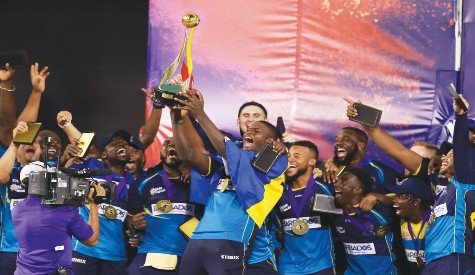 Addressing a news conference yesterday, Dr. Rowley revealed that the information purporting to come from the CMO was sufficiently important for the CPL to respond to Government on the “new terms” given by the culprit.

He said the situation caused Sports Minister Shamfa Cudjoe to speak to the CPL and confirm that Government’s plans to host the tournament had not changed.

The Government has been under fire by Opposition and social media commentators, who claim that the decision to allow 250 people into the country for the tournament, is a slap in the face to thousands of nationals who have applied for exemptions to do the same.

The tournament will be played from August 18 to September 10, entirely in T&T but without fans.