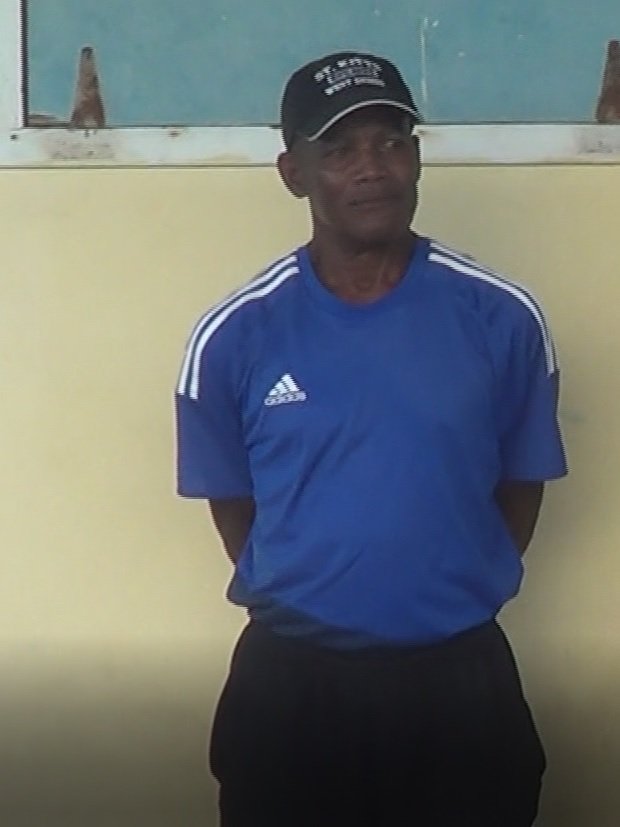 St. Kitts-Nevis (SKNFA) – Coach Alex Claxton, is confident that the Bath United football Club, will be a force to be reckoned with in the SKNFA Premier division, for a long time.

Claxton was speaking recently to NTV Sports, as his club members at the various levels, commence intense training, towards upcoming tournaments.

Reacting to the reminder that the Bath United Club’s previous ascension to the Premier division, was not long lived, Claxton noted that the first time around, his team did not handle the promotion well and after the relegation, several of the team members either walked away from the team, or went to other teams.

He is confident that the core players who were all a part of the rebuilding effort and who took the club to Division one championship, will continue to make waves in the Premier division.

He feels that the players are now more mature, more skilled and enjoy winning.

The club has also set a goal for the female team and that is to get the team into the finals by 2022 and he praised the work ethics of Melissa Clarke and Alexander Richards, who are in the process of gaining crucial coaching credentials and working really well with the young ladies.

He admits that his club did not play to its full potential in the local Nevis league, as they did not make it into the finals, but is looking forward to an exciting 2021, as the various age level teams, continue to train really hard, with the intention of being on top of their game this year.

Charlestown Primary And St. James’ Primary Through To The Finals

Clash Of The Shops Started-To Be Continued