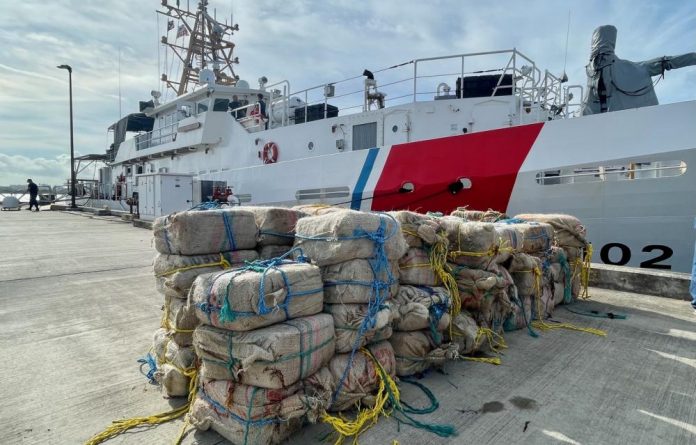 This disruption and seizure is the result of multi-agency efforts involving the Caribbean Border Interagency Group and the Caribbean Corridor Strike Force, the Coast Guard said. The seized cocaine has an estimated wholesale value of approximately $51 million dollars.