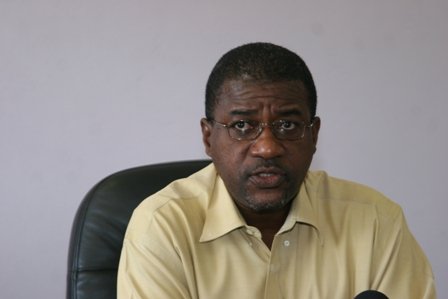 A document has been circulated purporting to show a list of fee increases. However, the said list was not tabled for discussion during mid-December’s, 2021 Budget debate.

The principles of Good Governance compel government to be absolutely transparent about its handling of the people’s money.

Lack of transparency about tax revenue and non-tax revenue is misconduct which is synonymous with mischief.

In the circumstances, whistleblowing is a good thing.

The Federation is in the throes of an economic crisis induced by COVID-19. Tax revenue is already significantly reduced. The only way to relieve the shortfall is to seek to increase non-tax revenue such as CBI receipts and license fees.

Full disclosure in December would have likely precluded the assumptions and mischief of fee increases dropped in January “like a bomb on the unwary”.

WhatsApp
Facebook
Twitter
Linkedin
Email
Print
Previous articleDates, Plans of WHO Expert Visit To China Under Negotiation
Next articleDemocrats on Brink of U.S. Senate Control, Winning One Georgia Race and Leading in Second