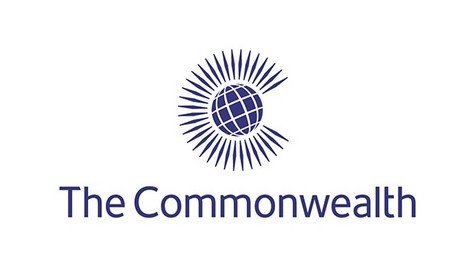 Today at their annual meeting, Commonwealth Central Bank Governors explored ‘Financial Technology for Inclusive Recovery’ and particularly the use of Central Bank Digital Currencies, a new technology that could give the most vulnerable in societies around the world better access to financial services.

“As Commonwealth countries strive to rebuild our economies after COVID-19 we have an important opportunity to lay the foundation to create a resilient and inclusive future – one which helps to address the multiple challenges of climate change, poverty and income inequality. Technology has helped us weather these challenging times and equally it can help with recovery.

“FinTech can support the inclusion of the most vulnerable, such as those without access to bank accounts and lending. However, for FinTech to adequately support inclusive recovery, there needs to be a regulatory environment that supports its growth and development,”

Commonwealth Small States have led on the use of Central Bank Digital Currencies (CBCDs), with the Bahamas being the first country in the world to launch a CBDC, the Sand Dollar, in October 2020.

The growth of CBCD’s is an issue of growing importance across the Commonwealth and the world. Of the 54 Commonwealth countries, 26 have announced intentions to either research, develop, pilot or launch CBDCs. A 2020 survey of central banks found that 86 per cent were engaged in investigating CBDCs.

In the first four months of 2021, Bermuda, Jamaica and the UK announced they were exploring launching a CBDC. The Eastern Caribbean Central Bank (ECCB) in April 2021 became the first to launch a CBDC across multiple countries. Nigeria is piloting the CBDC – eNaira – in the last quarter of 2021. Whilst Singapore, Malaysia, South Africa and Australia are all involved in a pilot project in cross border CBDC transactions.

During today’s meeting, Commonwealth Central Bank Governors shared their experiences and lessons learned from implementing CBDCs in their regions. The Bahamas, Ghana, Sri Lanka and Cyprus presented their progress toward developing CBDCs. hey expressed a need for better financial literacy, capacity building of citizens and support for small businesses, particularly on how to utilise technology to cope with crises.