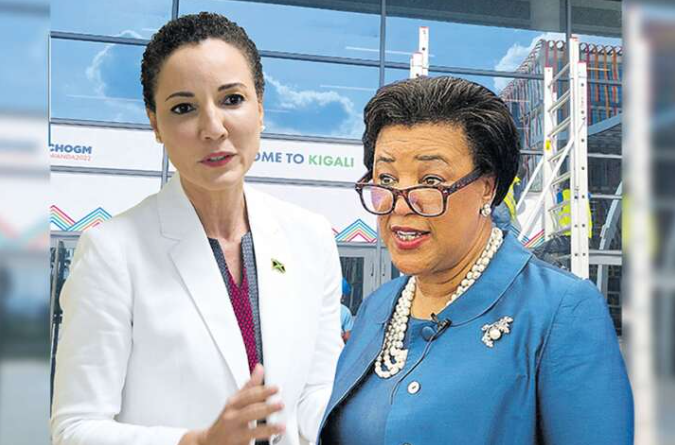 Up to press time on Sunday there was no official confirmation of the members of the Jamaican delegation to be led by Holness, with Minister of Foreign Affairs and Foreign Trade Senator Kamina Johnson Smith — who is bidding to become the first Jamaican to head the Commonwealth Secretariat — the only confirmed member of the team.

On Sunday Jamaican Government officials refused to comment publicly on the number of votes they have been promised for Johnson Smith who is trying to oust Baroness Patricia Scotland as the head of the Commonwealth Secretariat.

Grenadians choose opposition party to take over reins of government