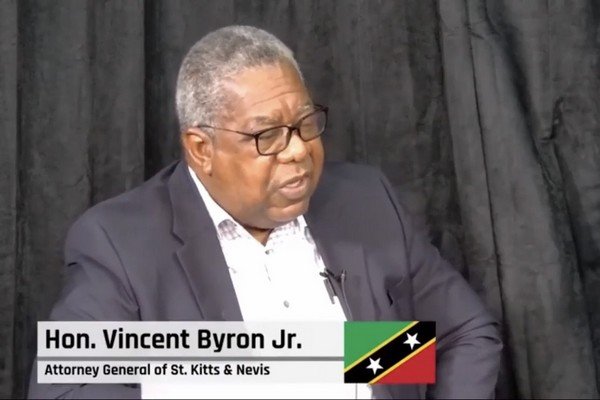 Basseterre, St. Kitts (SKNIS): The Federation of St. Kitts and Nevis in its continued effort to fight against the COVID-19 virus spread throughout the Federation has suspended the construction industry for two weeks.

This suspension came amid the new lockdown measures taken to combat the virus which started on Saturday, June 12, and will extend for two weeks.

Attorney General in the Ministry of Legal Affairs, Honourable Vincent Byron during a discussion on ZIZ television on June 12 said that there are some exceptions to be made with the construction industry.

He gave an example saying, “I have a burst pipe in my house, I need a workman to come and fix it and that is an essential service.”

He said that these persons in a situation like that or similar, should be given permission or be allowed to go about their business.

However, he said, in terms of the general construction business, that will be suspended for two weeks.