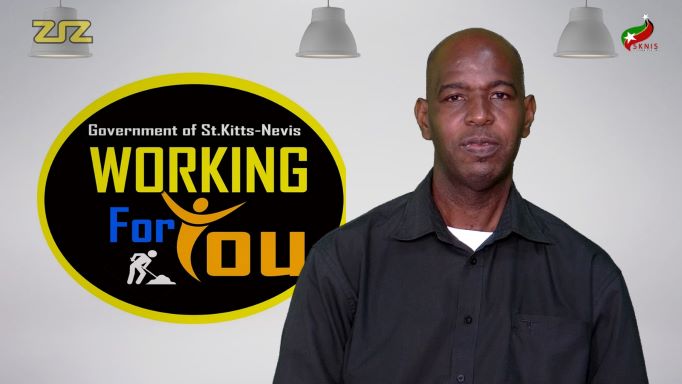 Basseterre, St. Kitts (SKNIS): Chief Engineer at the Public Works Department, Livingston Pemberton, said that consultations were held with bus associations to discuss the changes that public transportation and commuters will have to make due to the commissioning of phase two of the traffic signal lights.

“In terms of public transportation, the commuters in the St. Peter’s area would have been impacted as they had to be pushed further up College Street in order for them to ply their trade. This was done to ensure that there was safety once the light would have been commissioned,” said Mr. Pemberton, who appeared on the Wednesday (March 23) edition of Working for You.

Chief Engineer Pemberton said that consultations were held with members of the bus association prior to the commissioning of the light.

“One of the other things that public transport would be impacted by is that some of the bus stops are within close proximity to the lights. They would eventually have to be removed and that would be handled, of course, by the Physical Planning Department. They have already been apprised of that and so they will be taking the necessary steps to have those relocated,” he said.

Mr. Pemberton reiterated that adjustments are taking place to solve the issues with public transportation. He added, however, that “working together will redound to the benefit of all.”