Negotiations Continue for ‘Ritz-Carlton’ but ‘Six Senses’ Pulls Out 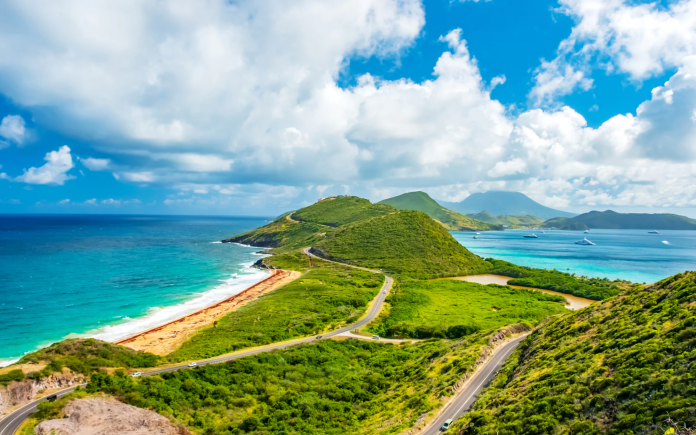 St. Kitts and Nevis (WINN) — Constant dialogue has been ongoing with the representatives of the Ritz Carlton Hotel, so says Minister of Tourism, the Hon. Lindsay Grant.

Grant made that disclosure when he spoke at the Prime Minister’s press conference on Thursday, January 14 at the National Emergency Management Agency conference room.

“We have been engaged with them for a very long time. In fact, I engage with them every week… I updated the cabinet this week on the matter with respect to the Ritz [Carlton], and that those negotiations and discussions are ongoing.”

On February 01, 2018, Prime Minister Dr. Timothy Harris announced that the construction of the Ritz-Carlton Hotel would begin in September 2018 and open in 2021 on St. Kitts’ Southeast Peninsula; however, the project is yet to commence.

“The Ritz-Carlton is a huge project. It’s a project that is destined to be over some US$200 million, and so it’s taking time. Bearing in mind also that because of the pandemic things have slowed”, said the Tourism Minister, adding that more information regarding the Ritz-Carlton would be provided in short order.

Meanwhile… Prime Minister the Hon. Dr. Timothy Harris while speaking at his press conference on Thursday, January 14 said the developer for the Six Senses Hotel is no longer interested in pursuing the project; however, the government continues to have discussions with possible investors to bring a Six Senses Hotel or another global brand to the federation.

The Ritz-Carlton Hotel, if completed, would create more than 300 jobs, and would include 25 branded villas and residences, as well as a luxury spa, several swimming pools, and indoor and outdoor dining facilities.

It was said by Prime Minister Harris on March 04, 2018, that the Six Senses Hotel would have started construction at La Valle, St. Kitts, and would have provided more than 500 jobs to residents of Sandy Point, Fig Tree, La Valle, and surrounding areas.