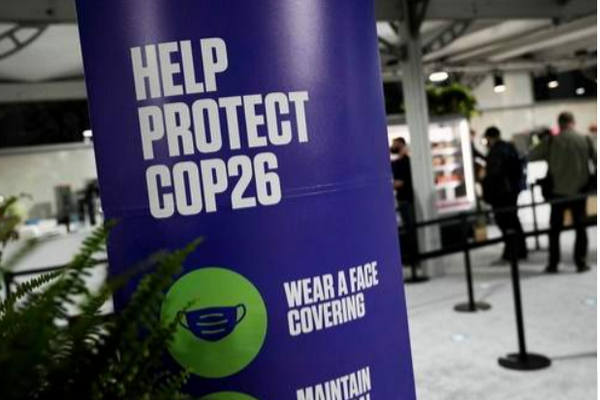 (The Guardian) The world is on track for disastrous levels of global heating far in excess of the limits in the Paris climate agreement, despite a flurry of carbon-cutting pledges from governments at the UN Cop26 summit.

Temperature rises will top 2.4C by the end of this century, based on the short-term goals countries have set out, according to research published in Glasgow on Tuesday.

That would far exceed the 2C upper limit the Paris accord said the world needed to stay “well below”, and the much safer 1.5C limit aimed for at the Cop26 talks.

At that level, widespread extreme weather – sea-level rises, drought, floods, heatwaves and fiercer storms – would cause devastation across the globe.

The estimate stands in sharp contrast to optimistic forecasts published last week that suggested heating could be held to 1.9C or 1.8C, thanks to commitments announced at the talks, now in their second week and scheduled to end this weekend.

Those estimates were based on long-term goals set out by countries including India, the world’s third-biggest emitter, which is aiming for net zero emissions by 2070.

By contrast, the sobering assessment of a rise of 2.4C from Climate Action Tracker (CAT), the world’s most respected climate analysis coalition, was based on countries’ short-term goals for the next decade.