Countries on the Cusp of Another COVID-19 Winter Season 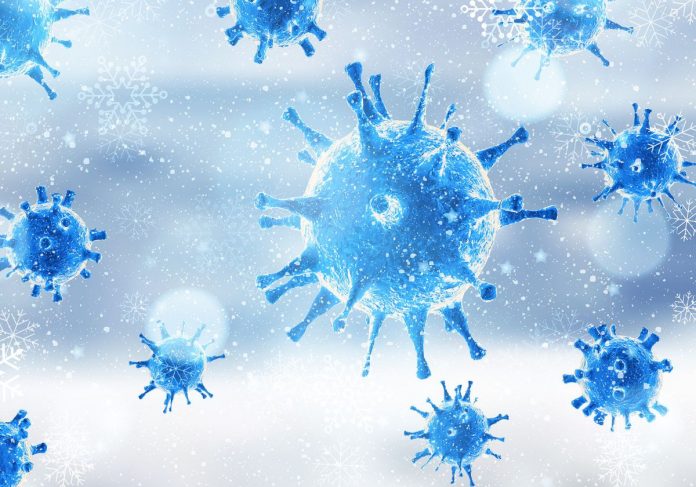 St. Kitts and Nevis (WINN): St Kitts and Nevis, over the last week, has seen a steady increase in cases after reaching an all-time low of five active cases since the Federation has been experiencing waves.

Over the period December 20 – 28, COVID-19 cases have risen steadily compared to the downward trajectory seen in previous weeks.

As of Tuesday, December 28, 19 new cases were recorded, reaching 66 active cases being monitored by health officials.

The Delta variant is the dominant strain globally, but no cases have been reported in St. Kitts and Nevis.

During numerous broadcasts, the Chief Medical Officer Dr. Hazel Laws, the Medical Chief of Staff at the Joseph N France General Hospital Dr. Cameron Wilkinson and Chair of the COVID-19 Task Force Abdias Samuel have said that the fourth wave is coming, Delta is coming and now the newest variant Omicron that is sweeping its way across the United States, the United Kingdom and Europe, mirroring the surge in cases seen the winter of 2020-2021.

Britain, Denmark, France, Greece and Italy all set records for new daily cases this week and health officials in each country suspect that Omicron is driving the infections.

According to the latest data, more than 90 percent of COVID cases in England are now Omicron. 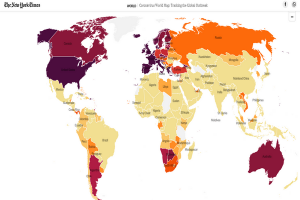 The Global hotspots are Canada, the US, the UK and most European countries, most of which drive the most traffic to tourism-dependent nations like much of the Caribbean.

Most recently, several vessels under the Royal Caribbean Cruise Brand had outbreaks of COVID-19.

The Centers for Disease Control and Prevention (CDC) is investigating almost 90 ships in the wake of COVID-19 outbreaks aboard the vessels, an increase from 68 ships just one day prior, according to an update from the agency on Tuesday (December 28).

Carnival cruise line said on Tuesday that most of its ships’ itineraries were unchanged despite a surge in cases of the Omicron coronavirus variant.

Additionally, Allure of the Seas was denied entry to St. Thomas (USVI) on December 26, 2021, and the scheduled stop at St. Kitts on December 27 never took place. Royal Caribbean has not made any statements on the number of cases on board, but other vessels have had similar situations occur, reporting around 50 cases or less than one percent of the people as positive with COVID-19 and denied entry.

In previous press conferences hosted by the Ministry of Tourism, the Minister responsible, Lindsay Grant, has stated that once the infection rate on any ship destined for St. Kitts and Nevis reaches that one percent mark, they would not be allowed entry.

The New York Times reports that Test kits are in high demand in England and Spain as people scramble to determine if they are infected.

Just last week, President Joe Biden said he would make 500 million at-home COVID-19 test kits available for free starting January 2022 to try and help the US get through another pandemic winter as cases rage from the omicron variant.

The New York Times also reported that Airlines cancelled more than 750 of the day’s flights in the US by Wednesday morning (December 29), ahead of the New Years weekend, one of the holiday season’s most travel-influenced holidays.

Delta and Omicron are surging across the U.S., although hospitalisations and deaths remain far below earlier peaks.

Regionally, numbers of cases are also slowly rising in some countries; The Bahamas, St Lucia, the BVI, Jamaica and St. Kitts and Nevis are seeing cases rise, according to an analysis by Reuters.

Chairman of the St. Lucia COVID-19 Management Centre (CMC), Cletus Springer, issued a warning of a fifth wave of the virus in the country because of an upward trend in cases.

Current trends could change as the Omicron variant spreads throughout the region.

Omicron has been recorded in Guadeloupe, St. Maarten and Trinidad and Tobago.