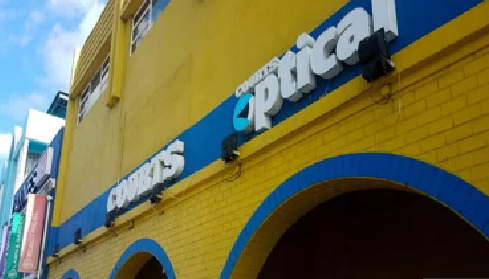 Justice Nicola Buter said that the case against the company was a “perfect example” of the dicta from a 1936 case when Lord Tomlin said, “… every man [or business] is entitled if he can, to order his affairs so as that the tax attaching under the appropriate Act is less than it otherwise would be”.

She ordered that Courts, whose brand is well known in the Caribbean, to pay EC$12,666,798.23 inclusive of interest and penalties, in unpaid taxes.

But she, however, said that the question in Unicomer’s case was whether the company had gone beyond simply ordering their affairs to pay less tax within the provisions of the law, or their actions had gone beyond what is legally allowed and trespassed into the realm of behaviour that was contrary to the law in force.

The case stemmed from a March 23, 2015 letter that the Comptroller of Inland Revenue wrote to Unicomer indicating the intention of the Inland Revenue Department (IRD) to raise additional assessments to tax on Unicomer in the sum of $12,666,798.23 inclusive of interest and penalties.

The IRD’s position was based on Unicomer’s treatment of its credit protection premiums, hire-purchase profits and royalties.

The Comptroller objected to Unicomer’s assessment and provided the grounds of this objection in a June 4, 2015 letter from the accounting firm KPMG.