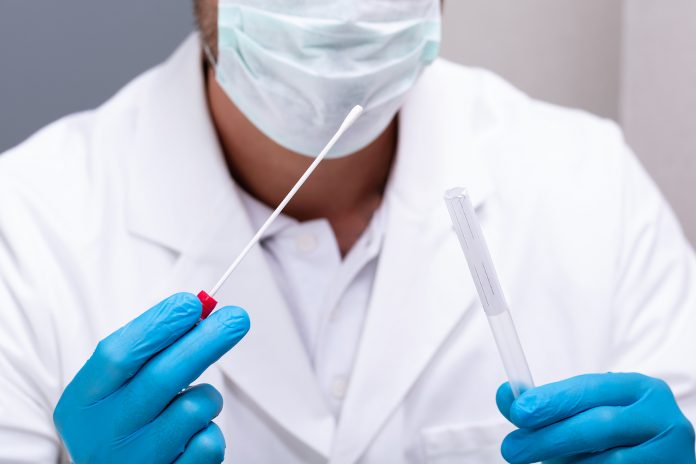 (Al Jazeera) Crematoriums in cities across China are straining to deal with an influx of bodies amid a widening COVID-19 outbreak, media reports said, as authorities scrambled to install hospital beds and build fever-screening clinics.

Crematoriums in the cities of Beijing, Chongqing and Guangzhou told the AFP news agency on Tuesday that they were much busier than normal, with one of the facilities reporting running out of space for bodies.

But the news agency said it was not possible to establish if the increase in deaths was related to COVID-19 with staff declining to answer questions.

In the capital, Beijing, security guards were seen patrolling the entrance of a designated COVID-19 crematorium, where more than a dozen vehicles were waiting to enter.

Delays in entering the crematorium were obvious, the AFP said, with a driver towards the front of the queue telling the news agency that he had already waited several hours.

In Chongqing – a city of 30 million where authorities this week urged people with “mild” COVID-19 symptoms to go to work – one crematorium told AFP they had run out of space to keep bodies.

“The number of bodies picked up in recent days is many times more than previously,” said a staff who did not give their name. “We are very busy, there is no more cold storage space for bodies,” they added.

When asked if the deaths were related to COVID-19, the staff told AFP to ask the “leaders in charge”.

In the southern megalopolis of Guangzhou, one crematorium in the Zengcheng district said they were cremating more than 30 bodies a day.

“We have bodies assigned to us from other districts. There’s no other option,” an employee said.

Another crematorium in the city said they were “extremely busy” as well.

“It’s three or four times busier than in previous years, we are cremating over 40 bodies per day when before it was only a dozen or so,” a staff said.

“The whole of Guangzhou is like this. We’ve constantly been receiving calls,” they added, stressing that it was “hard to say” whether the surge in bodies was linked to COVID-19.

In the central city of Baoding, an employee of a crematorium told AFP: “Of course, we’re busy, which workplace isn’t busy now?”

Low official toll
Despite the reported strain on the crematoriums, the National Health Commission reported five COVID-19 deaths on Tuesday, following two on Monday, all of which were in the capital and were the first fatalities reported in weeks.

In total, China has reported just 5,242 COVID-19 deaths since the pandemic emerged in the central city of Wuhan in late 2019 – a very low toll by global standards.

But there are rising doubts that the statistics are reflecting the true fallout of a disease ripping through Chinese cities after authorities this month began dismantling the country’s stringent “zero-COVID” regime of lockdowns and testing after widespread protests against the curbs.

Since the dropping of the restrictions, some hospitals have become inundated, pharmacies emptied of medicines, while many people have gone into self-imposed lockdowns, straining delivery services.

Some health experts estimate that 60 percent of the nation of 1.4 billion people could be infected over the coming months, and that more than two million could die.

The tabloid said cities across the country were ramping up efforts to expand ICUs and boost their reserves of medical supplies, including in Guangzhou, where authorities were increasing the number of ICU beds from 455 to 1,385 to prepare for a predicted epidemic peak in early January.

The media outlet also cited observers as saying that even as the construction of ICUs was under way, the lack of fully trained medical staff for the facilities remained a big challenge.

In addition to installing new beds, cities including Beijing, Shanghai, Chengdu and Wenzhou said they had also added hundreds of fever clinics, some in converted sport facilities.

The virus is also hammering China’s economy, which is expected to grow at less than 3 percent this year, its worst performance in nearly half a century.