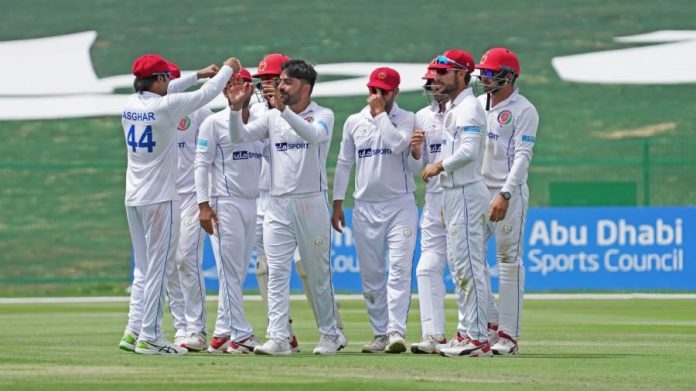 (ESPNcricinfo) – Cricket Australia will cancel the Test match against Afghanistan in November if women are not allowed to play the sport under the Taliban regime.

The updated stance from CA follows the developments on Wednesday where the Taliban indicated that women would not be able to participate in sport including cricket.

Overnight several Australian politicians, including sports minister Richard Colbeck, said that the Test which was due to start on November 27 in Hobart would not be able to go ahead with such restrictions in female participation. That had followed concerns raised by Tasmania Premier Peter Gutwein earlier in the week.

“Driving the growth of women’s cricket globally is incredibly important to Cricket Australia. Our vision for cricket is that it is a sport for all and we support the game unequivocally for women at every level,” a CA statement said.

“If recent media reports that women’s cricket will not be supported in Afghanistan are substantiated, Cricket Australia would have no alternative but to not host Afghanistan for the proposed Test Match due to be played in Hobart.

“We thank the Australian and Tasmanian Governments for their support on this important issue.”

Colbeck added that individual Afghanistan athletes would continue to be welcome in Australia but not under the Taliban flag if females can’t compete.

The ICC has said that Afghanistan’s status in the international game will be discussed at their next board meeting but that is not scheduled until November which raises further questions about their participation in the T20 World Cup.

Afghanistan is the only Full Member to have received that status without having an operational women’s team in place. Last year the Afghanistan Cricket Board had announced their first contracts for women as they looked to build a team.