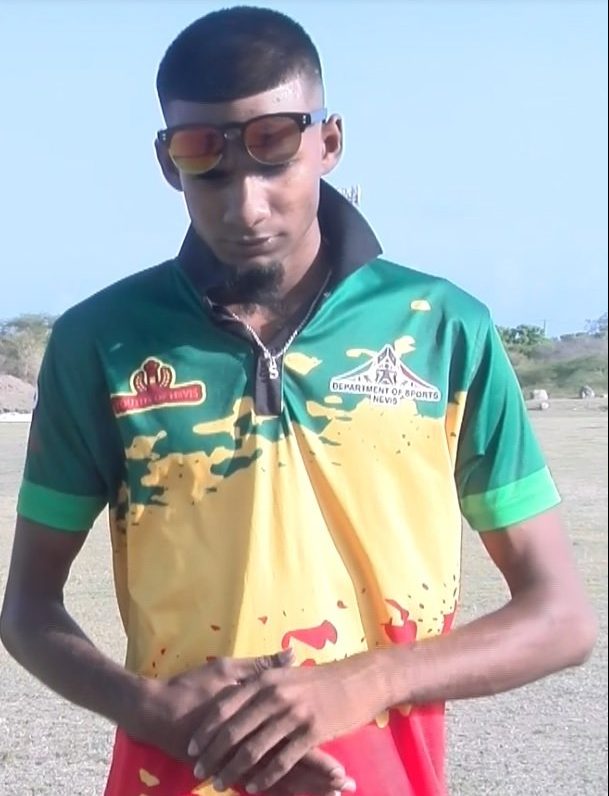 St. Kitts and Nevis (Sports Page) – Captain of the local cricket team, Youths of Nevis, Bodgnarine Sharma has secured a contract in the United Kingdom with the Kislingbury Temperance cc Club, in the Northamptonshire Cricket League.

He will play for the club for the next three months, as they close out the season.

Contacts were made on his behalf by his Agent, known as Robbie, who also made similar contacts on behalf of Montserratian Zawandi White.

Sharma previously represented the West Indies under 15 team, several years ago, along with White, on a tour to the UK.

He is confident that his previous exposure will hold him in good stead for his current mission.

He noted that he is currently in ‘the pink of form’ having put in the hard work and stated that he knows that success can only be achieved by dint of hard work.

He stated that he is willing and ready to put in the hard work.

He left the island on Wednesday 30th June.

We certainly want to wish Sharma every success in his endeavours.