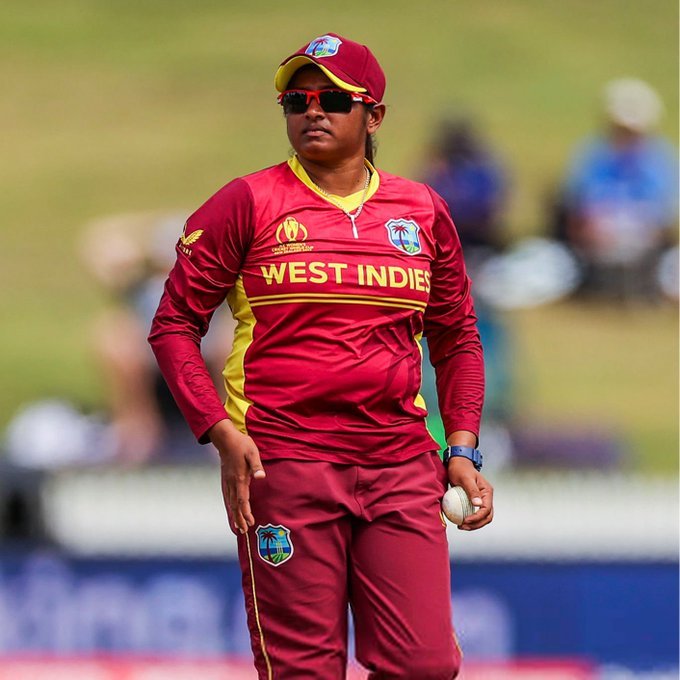 YAHOO SPORT Australia – Australia’s semi-final clash with West Indies at the women’s cricket World Cup was rocked by devastating scenes after Anisa Mohammed went down with a hamstring injury.

The Windies’ vice-captain came into the match under scrutiny after some sub-par performances on the group stage.

However, the veteran was deemed worth the risk and was picked to play the do-or-die clash Wednesday.

Mohammed came back into the side after spinner Afy Fletcher was ruled out due to Covid-19, but the call backfired brutally.

Mohammed conceded 20 runs off two overs before she went down in agony while fielding.

The Windies star stayed down and clutched at her hamstring while attempting to field a ball on the boundary.

She was taken from the field on a medicab, with team officials announcing she would take no further part in the match.

Fans were left gutted for the 33-year-old veteran, with fears her international career will now come to an end.