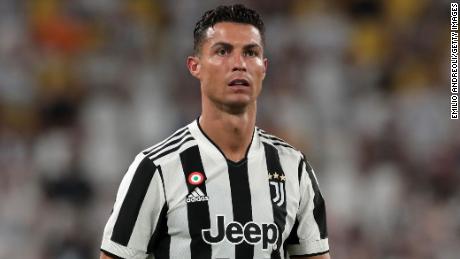 (AP) Cristiano Ronaldo is headed back to Manchester United.

The English club said Friday it has reached an agreement with Juventus for the transfer of the 36-year-old Portugal forward, subject to agreement of personal terms, visa and a medical examination.

Ronaldo, a five-time world player of the year, told Juventus on Thursday that he no longer wanted to play for the Italian club, coach Massimiliano Allegri said.

United did not disclose a transfer fee for Ronaldo, but it is reported to be 25 million euros ($29.5 million). He had one year left on his contract at Juventus.

Ronaldo played for United from 2003-09 and turned into a superstar under the guidance of then-manager Alex Ferguson.