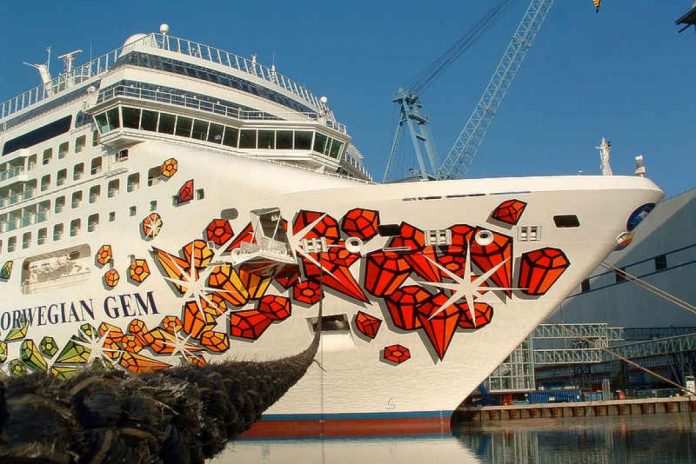 This is part of NCL’s resumption of cruising strategy that will feature three seven-day cruises starting from July 25, two in the Caribbean and one in the Mediterranean. For all sailings prior to October 31, Norwegian will require all guests and crew to be fully vaccinated against COVID-19.

Norwegian Gem will be homeporting out of La Romana, Dominican Republic, as of August 15. Its week-long itinerary, which includes two days at sea, will call at St. Maarten, Barbados, St. Lucia, and Antigua. The ship will operate at reduced capacity.

Port St. Maarten said in a press release on Tuesday that NCL’s decision to call at St. Maarten is a result of “strategic discussions” between the port and cruise line. “The port will also be looking for additional opportunities and will continue to actively engage with the industry,” it was stated in the release.