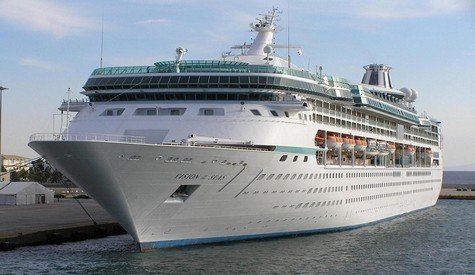 St Kitts and Nevis (WINN): The two Royal Caribbean Cruise Line vessels which were scheduled to arrive in the federation this weekend have been delayed.

The Vision of the Seas was expected to arrive on Saturday 26 September and the Brilliance of the Seas one day later on Sunday 27 September 2020.

A Tourism Authority press release issued late Friday stated that “The Royal Caribbean Group advised that they have experienced technical challenges with their lay-up operations.”