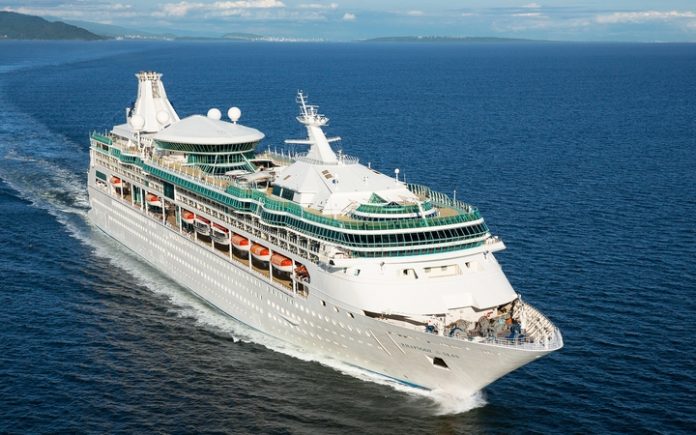 St Kitts and Nevis (WINN): In August 2020, Minister of Tourism, Transport and Ports, Lindsay Grant announced the safe harbouring of Royal Caribbean vessels via a press conference at SCASPA.

However, the ships, Vision of the Seas and Rhapsody of the Seas, were delayed because of one reason or another.

Chairman of National Emergency Operations Center, Abdias Samuel announced at the November 18 NEOC press briefing that Royal Caribbean Group vessels, Grandeur of the Seas and Rhapsody of the Seas would dock at Port Zante, Basseterre, during the week of November 22 for safe harbor.

However, as many observed the two ships did not dock as announced.

In an update during the Prime Minister’s press conference today December 1, Grant provided an explanation as to why the ships have not docked for safe harbour.