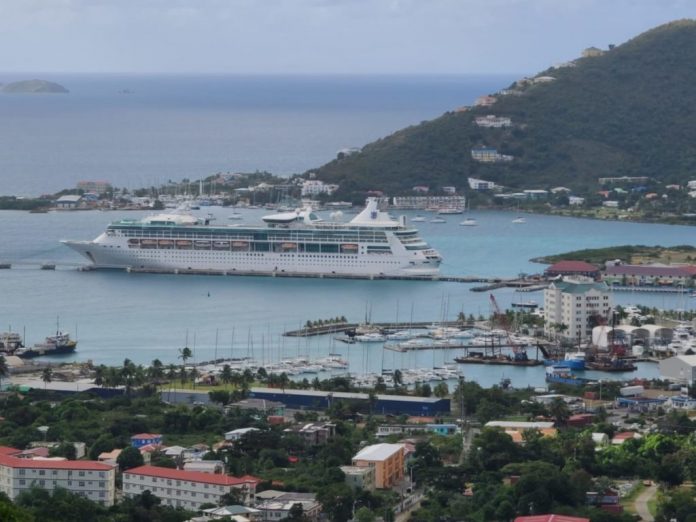 British Virgin Island (BVI News) – As the BVI gets ready to start welcoming cruise passengers in June, Premier Andrew Fahie is warning residents that cruise passengers are already stating that they would prefer to interact with persons who’ve taken COVID-19 vaccines.

“It’s going to be difficult for the cruise ships with fully vaccinated passengers and crews (except for those under 18) to go into stores and taxis with staff who are not vaccinated. They have asked already that they would strongly prefer to only go to those stores where the employees are vaccinated. And they have also stated that they will strongly be leaning towards taxi operators who are vaccinated,” Premier Fahie explained during a public forum to discuss the BVI’s trade legislation yesterday.

He added: “We’re talking about passengers who are registering who are stating their criteria for going on a cruise to maximize their safety. So I must put a plug in to say that the sooner we can move towards having a majority or all of our population vaccinated, the more we can open our economy.”

The Premier said this is a “significant opportunity” for local vendors, taxi operators and other persons working in the tourism.

While reiterating that taking the vaccine is not mandatory, Premier Fahie said the residents and businesses must ready themselves, “especially in the area of being vaccinated”.

More than 21 per cent of the BVI’s population has received the AstraZeneca jab so far. And although the government and other public figures continue to encourage persons to take the shots, some persons remain adamant that they don’t wish to be vaccinated.

Premier Fahie has stated that his government hopes to have 70 per cent of the population vaccinated within the next two months.

So far, the BVI has received 20,000 COVID-19 vaccines from the United Kingdom.