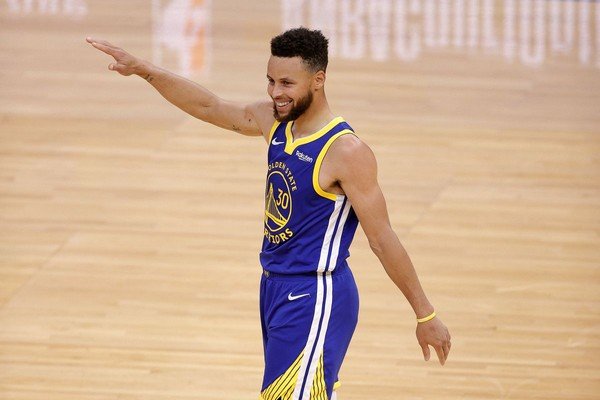 SAN FRANCISCO (AP) — Greeted by more “M-V-P!” chants, Stephen Curry dazzled again in one of the most dominant stretches of his career.

Curry scored 37 points and set an NBA record for 3-pointers in a month at 85, leading the Golden State Warriors past the Sacramento Kings 117-113 on Sunday night.

“Obviously when I’m out there I definitely feel like I’m the best shooter in the world,” Curry said good-naturedly when asked if he’s not the best, who possibly could be. “But it still means I still got to put the work in.”

Curry shot 11 of 21 with seven more 3-pointers after the two-time MVP rolled his right ankle during Friday’s win against Denver but didn’t consider it serious or seem hobbled. His April total surpassed James Harden’s NBA record of 82 in November 2019.

“Incredible, man,” Green said of the Splash Brother. “It looked like the rim is the size of the ocean, literally.”