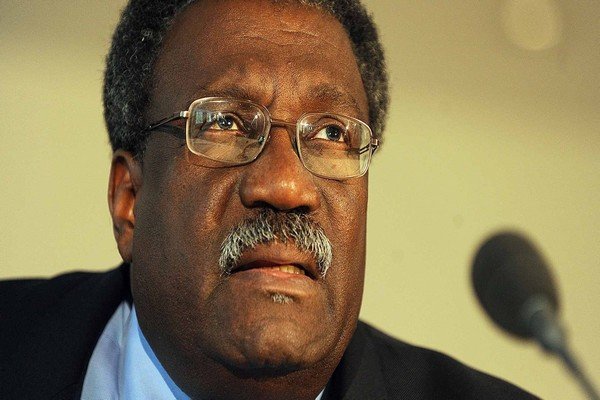 Monday, 12 December 2022 — ST JOHN’S, Antigua – Cricket West Indies (CWI) has congratulated Sir Clive Lloyd on being awarded an Honorary Doctorate from The University of Guyana. The legendary former West Indies captain received the honor for being an exemplar in the field of sport, management and leadership during the university’s graduation ceremony in Georgetown on Friday.

Ricky Skerritt, President of CWI said: “We want to congratulate Sir Clive on this well-deserved honor bestowed on him by the University of Guyana. Sir Clive’s leadership style brought unity and pride to his team. His vision and passion on the game and his respect and trust for his colleagues were the driving forces behind his immense success as he drove the West Indies to become a sporting dynasty. We celebrate with Sir Clive as he receives this valued award for his service to Guyana and West Indies cricket.”