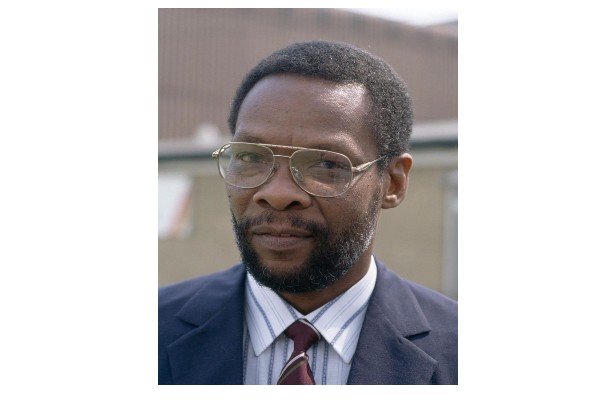 ST JOHN’S, Antigua – Cricket West Indies (CWI) today paid tribute to David Holford, the former West Indies allrounder who passed away on Monday in his homeland Barbados. He was 82. As a leg spinner and lower middle-order batsman who played 24 Test matches between 1966 and 1977.

His finest hour came during the Lord’s Test of 1966 when he made a magnificent unbeaten century, as part of a historic partnership of 274 with his cousin Garfield Sobers. In just his third Test innings, Holford made 105 not out to help save West Indies from danger of 95-5 in the second innings. His best bowling figures were 5-23 against India in the first innings which helped set-up a victory at Kensington Oval in 1976.

He was also captain of Barbados and led them to the Shell Shield title, and briefly played for Trinidad and Tobago. After retirement Holford held several roles in the game. He was President of the Spartan Club, Director of the Barbados Cricket Association, West Indies Selector and Manager of the West Indies team.

Skerritt said: “David Holford epitomized the values of cricket both on and off the field, and was the quintessential West Indies cricketer and ambassador. As a player he was a top quality allrounder and captain who gave his utmost at all levels. As an administrator, team manager and pitch curator he demonstrated his ongoing love for the game by his vision and dedication. He had a hand in the development of several young players across the region, not just in cricket but in several other fields of endeavor. David’s legacy is therefore one of service and dedication to Barbados and West Indies cricket. CWI hereby extends our deepest condolences to his wife, Marva, and all family and friends.”