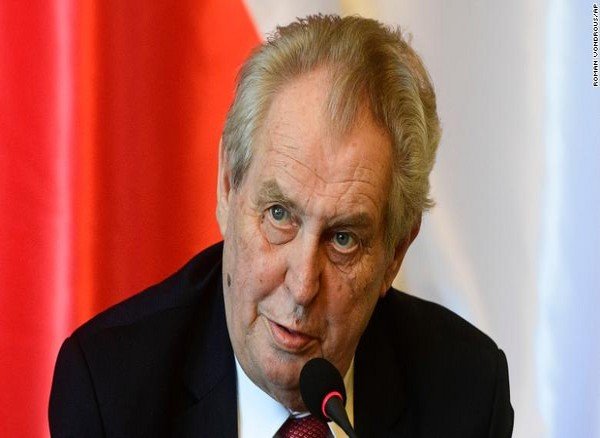 Prague, Czech Republic (CNN) Czech President Miloš Zeman is in a stable condition in intensive care after he was hospitalized following a dramatic election that saw a majority of voters reject the country’s populist prime minister.

Zeman, who plays a crucial role in choosing the next prime minister, was admitted to Prague’s Central Military Hospital on Sunday after holding talks with embattled PM Andrej Babiš.

In Saturday’s nail-bitingly close vote, most voters backed two opposition coalitions who now have enough seats in parliament to form a government.

The Czech Republic’s political future remains in limbo while Zeman is treated, however. One of the president’s main constitutional roles is to select the next prime minister to form a government.

A spokesman for the hospital told CNN on Monday that Zeman’s condition had stabilized.