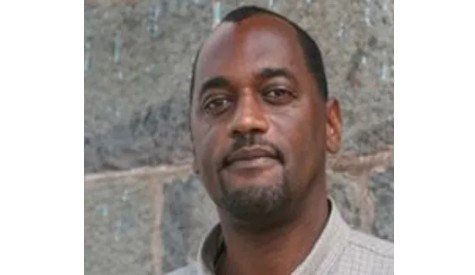 St Kitts and Nevis (WINN) Acting leader of the Nevis Reformation Party Kelvin Daley is the latest to sound the alarm on Elections being held under the State of Emergency.

While sharing his views on the upcoming elections and his party’s chances, the Deputy Leader says the incumbent has the upper hand under the SoE.

“It is unfair, of course, it is unfair because if you’re going up against an incumbent government as parliamentarians in that incumbent government they have free reign, they can go out on days when we’re locked in, they can go beyond the hours that we’re locked in, they can do things we could never do. And so they have a much more easier time in marketing themselves and promoting themselves, doing the house to house campaigning, doing the functions and everything like that. It’s very unfair. And when the government tried to extend it to a year I mean I was like what is going in this country? Even six months was really abnormal because if you look through the region, most countries were going into a state of emergency for two weeks or three weeks but in St Kitts and Nevis took it into the stratosphere and said six months.”

A similar position was taken by the Attorney at Law and former Deputy Leader of the People’s Action Movement (PAM) Chesley Hamilton on a recent edition of WINN FM’s Voices program.

Meanwhile, Daley suggests that the finer issues for polling day have not been fully worked out.

“Now you have a situation where the logistics of the voting has not been worked out, they’re saying that parties need to provide face masks, now where are we going to find face masks so our voters can go into the polls? If they are going to put these kinds of restrictions then they need to provide the material necessary for our voters to go into the polling station. These are the kinda got ya kinda things and its really a disenfranchisement of the vote in public view, in plains sight and I do not support it. They need to left the state of emergency so that persons can freely vote.”

Daley will become up against the Mark Brantley for the Nevis #9 seat on Elections Day which is June 5th.