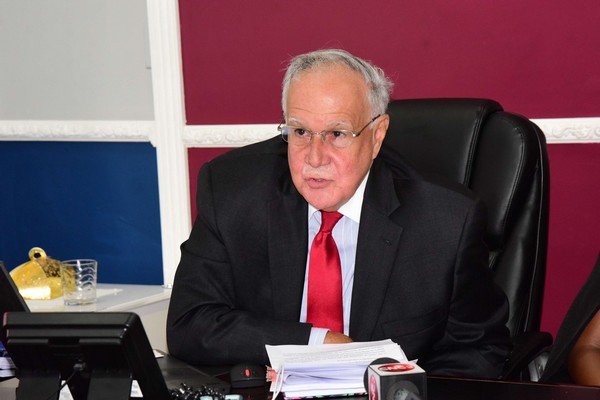 Prime Minister Dr Keith Rowley was asked by members of the media on the weekend, whether he met with Seepersad at the Office of the President on August 12 and did not answer the question directly.

Instead, he said that he carried out his duty.

Daly, in his statement yesterday, said that Section 81 of the Constitution does oblige the Prime Minister “to keep the President of the Republic fully informed concerning the general conduct of the government of Trinidad and Tobago” and “to provide any information she may request with respect to any particular matter relating to the government of Trinidad and Tobago”.