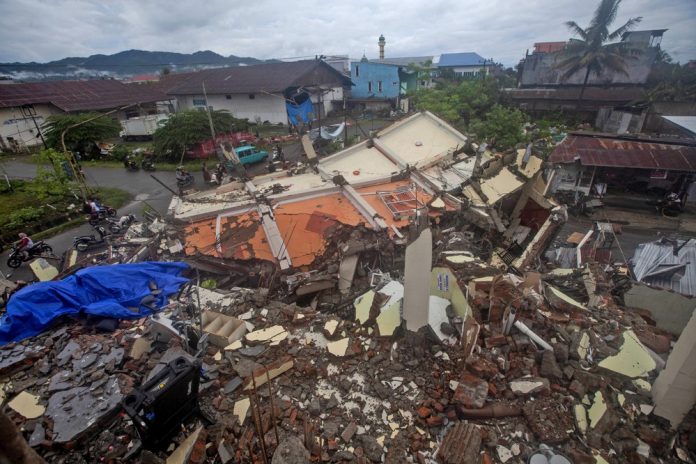 Operations were focused on about eight locations in the hardest-hit city of Mamuju, where people were still believed trapped following the magnitude 6.2 quake that struck early Friday, said Saidar Rahmanjaya, who heads the local search and rescue agency.

Cargo planes carrying food, tents, blankets and other supplies from Jakarta landed late Friday for distribution in temporary shelters. Still, thousands of people spent the night in the open fearing aftershocks and a possible tsunami.