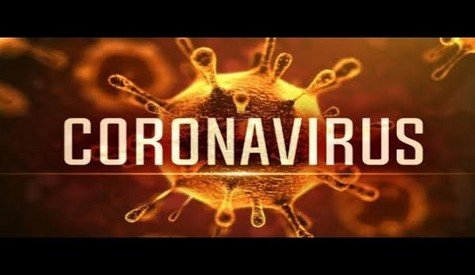 SAN JUAN, Puerto Rico (AP) — Puerto Rico on Thursday reported 485 new cases of the coronavirus, but officials say 355 of those correspond to April and early May and had not been shared with the government until now.

The announcement drew criticism from many who say the government lifted a two-month lockdown without taking into account those cases.

The island’s health department said samples involving the cases in question were taken from March 31 to May 16 and were identified by health officials and laboratories. It was not immediately clear why the 355 cases were not identified earlier.