Democrats on Brink of U.S. Senate Control, Winning One Georgia Race and Leading in Second 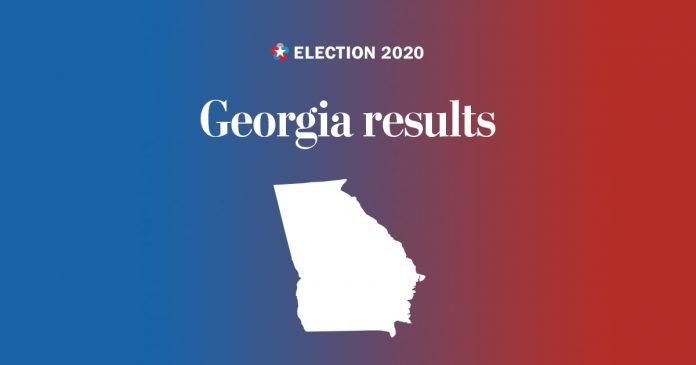 ATLANTA (Reuters) -Democrats won one U.S. Senate race in Georgia and surged ahead in another on Wednesday, moving closer to a stunning sweep that would give them control of Congress and the power to advance President-elect Joe Biden’s policy goals.

Raphael Warnock, a Baptist preacher from the historic church of Martin Luther King Jr., beat Republican incumbent Kelly Loeffler to become the first Black senator in the history of the deep South state.

Jon Ossoff, a documentary filmmaker who at 33 would become the Senate’s youngest member, held a narrow lead over incumbent David Perdue in the other race, with a final outcome not expected until later on Wednesday at the earliest.

The results were a repudiation Donald Trump in a state his Republicans have controlled for decades.